What is a fire-rated window?

Traditional glass windows, when exposed to the heat of fire, will shatter and become an additional danger in the event of an emergency. A fire fire-rated window is specifically treated to withstand the temperatures of fire and compartmentalize the danger presented by smoke and flame.

Fire-rated windows can be used both internally as a way to create elegant, open spaces as well as externally to allow natural light transfer and improve the overall aesthetic of a structure. 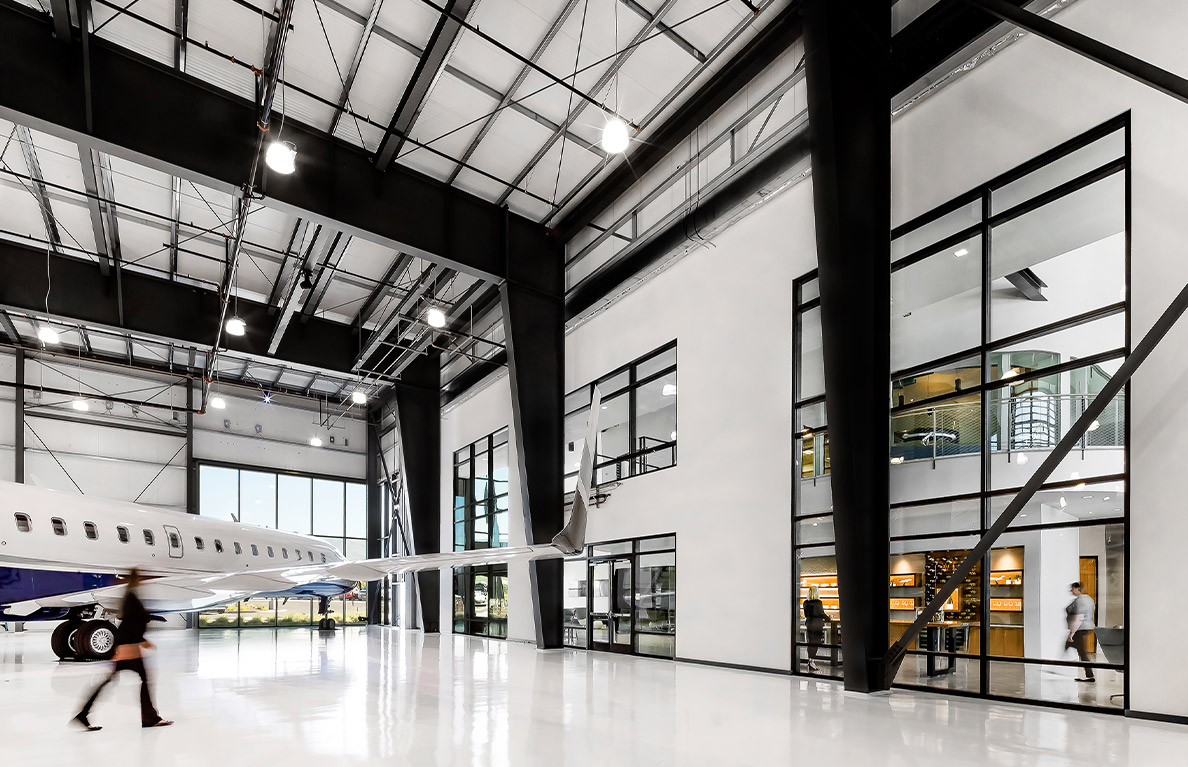 When does a window need to be fire rated?

The purpose of a fire-rated window is to contain the smoke and flame produced in the event of a fire, thereby giving protection to the occupants so there is time to escape. Exit corridors, hallways, staircases, and elevator shafts are all areas that need additional protection. Fire-rated exterior windows can also ensure the fire remains contained and can slow the spread of flame to the surrounding area.

When a wall is allowed by the IBC to have an opening, the size and protection rating are determined by the overall structure. Be sure to check Tables 704.8 (2006 IBC) and Table 705.8 2012 IBC (2009 and 2012 IBC) to see the percentage and size limits allowed in exterior walls. Fire-protective glass, such as KERALITE or PYROSWISS are limited in how much overall wall space they can occupy. Vetrotech’s CONTRAFLAM fire-resistive glazing is listed for much larger coverage area, as defined by Table 705.8 (2009 and 2012 IBC).

Fire-rated glass is a form of ”passive fire protection,” designed to slow the spread of heat and flames through compartmentalization. This gives anyone inside more time to evacuate. Fire resistive glass specifically, such as CONTRAFLAM, not only keeps the flames and smoke from spreading, but also contains heat, providing safe routes of egress in an emergency.

An unrestricted view outside helps reduce the feeling of confinement. Installing large glazed areas in schools, offices, and medical buildings bathes these spaces in natural light, opening them up to nature and the environment. Numerous studies have demonstrated the benefits this has on health including increasing adaptability, alertness and creativity, and having a positive effect on mood. Students are happier at school, and teachers are more dynamic and hold their students' attention longer. Productivity in the workplace increases dramatically, stress is reduced, and heart rates are lowered. Natural light also regulates the circadian rhythm, which improves the quality of sleep at night, allowing occupants to come back feeling well rested and more focused.

Combine your windows with high security

Protection doesn’t just stop at fire. Adding high security functionality to your fire-rated glass protects occupants from intruders and explosions. Attack resistant systems withstand impact from various tools such as axes, hammers, electrical tools, and a range of firearms. Much like how fire-resistant glass gives time for fire services to arrive, security glass in windows delays intrusion long enough for police to arrive on the scene. 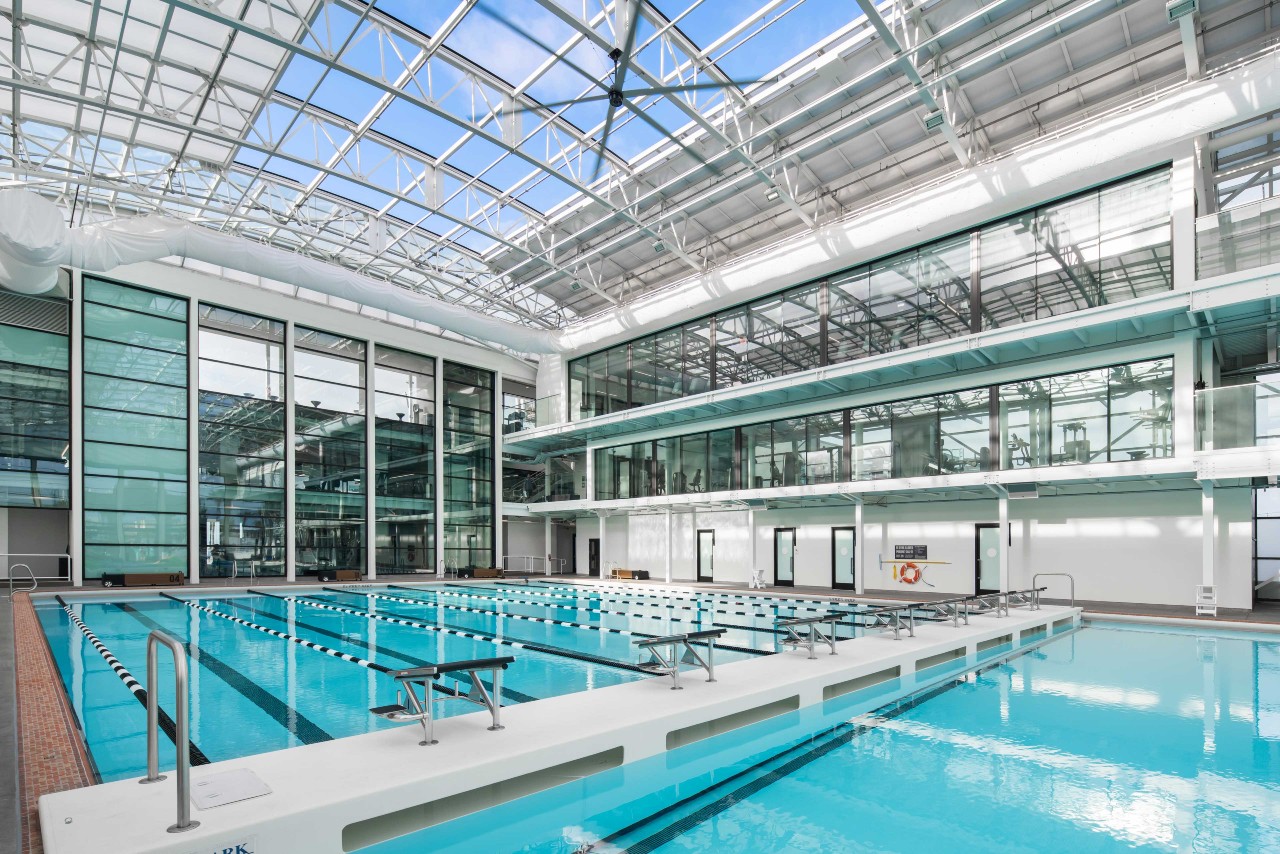 With VDS, your architectural dreams can become reality. Adding flowing curves and large glass panels can improve the aesthetic of your building without compromising on life safety. Fire-rated windows are often indistinguishable from standard glass, creating a seamless and clean appearance.

To make work areas and hallways warmer and more welcoming, we offer design options for our glazed production solutions, including patterns, colors, images, screen printing and special castings, all of which create a positive work experience and stimulate creativity. Choose from low-iron, spandrel, etched or sand-blasted options. KERALITE PRIVACY is a decorative glass ceramic option with fire-protection up to 180 minutes. Most decals, lettering and signage can be applied to the surface of our products without affecting the fire rating. 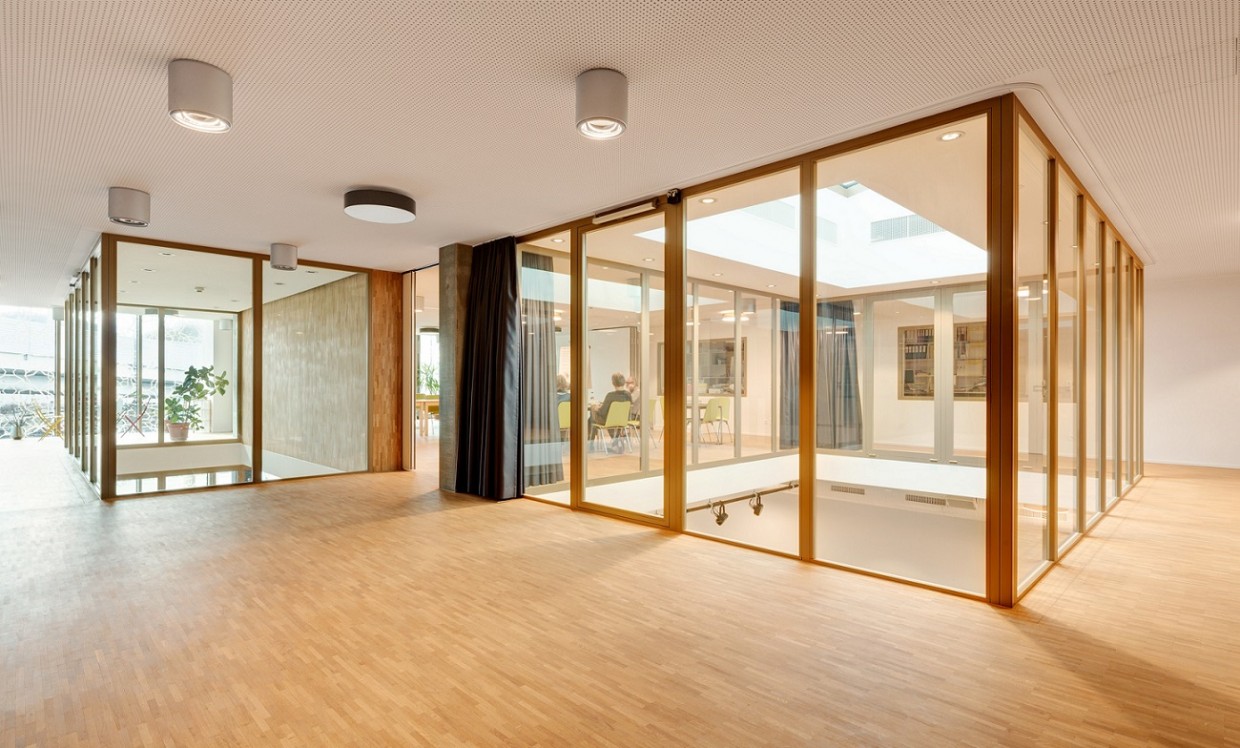 The House of Religions in Bern is a multifunctional meeting center, unique in the world.
Learn more 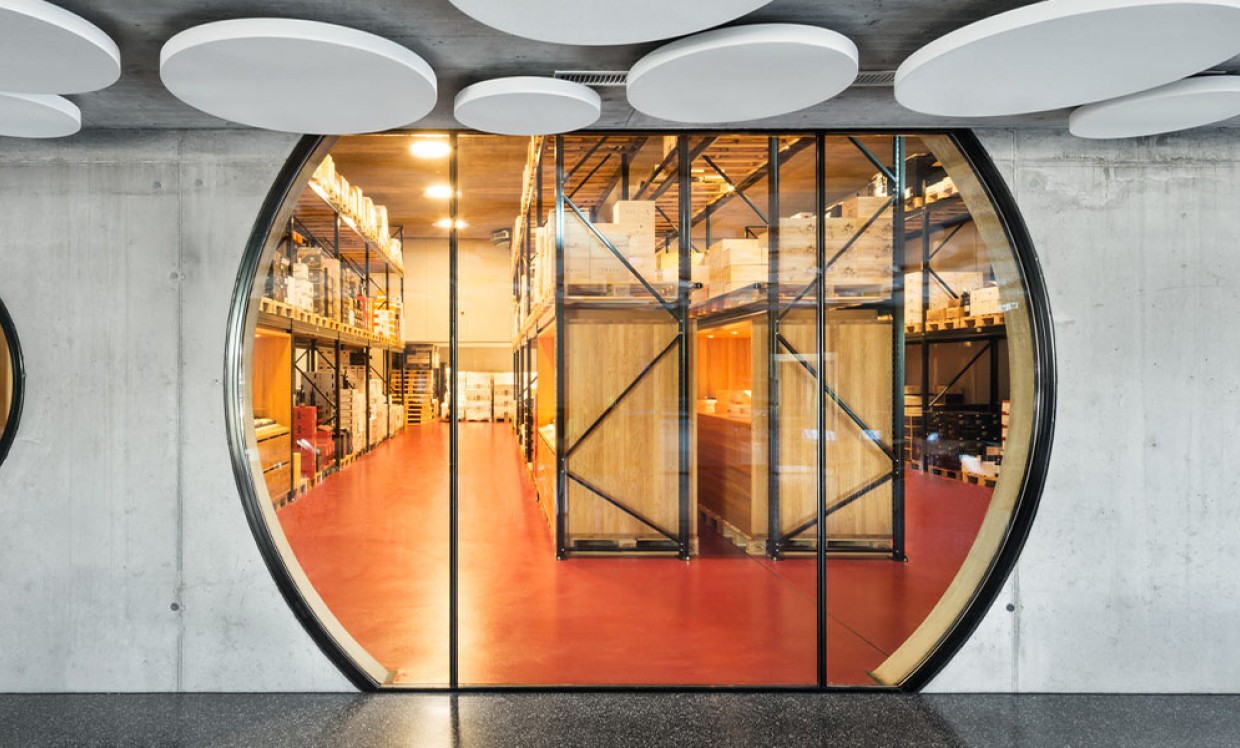 The new head office of Secli Weinwelt in Buchs, Switzerland, not only combines office and production space but also comprises meeting rooms, a wine shop and...
Learn more